We share this moment of our encounter on Art and Ecology at the NMAC Foundation, held during the Beetime#4 residence, focused on System Thinking and the ecological approach. A context of conversation to collectively assemble a possible landscape on the aesthetics of the natural in art. An activity guided by Jorge Gallardo, based on the original idea of El Desenterrador – a project of creation and research around the body and words.

El Deseterrador, the excavator, is a project of Societat Doctor Alonso, a company that works with the connections between performative arts and the community, from a variety of angles. It is a system designed to generate collective knowledge in which the participants ‘excavate’ a word, trying to find a deep and collective sense of it. El Deseterrador has been practiced in laboratories of performing arts, institutes, museums and prisons, expanding its work beyond theatrical institutions and developing a direct contact with certain social groups. The work with the meaning of the words in them acquires a more concrete dimension, such as the case of “unearthing” the word “freedom” in a prison context. During Bee Time we played with some of the premises of the ‘excavating’ system by proposing three words to explore collectively : WASTE, VALUE AND WIGGLE. We explored these three excavations within a particular context, that is, collectively reflecting and working on them considering the framework of art and nature. Thus, the participants formulations sought to understand the relationships of waste, value and wiggle in eco-artistic practices. 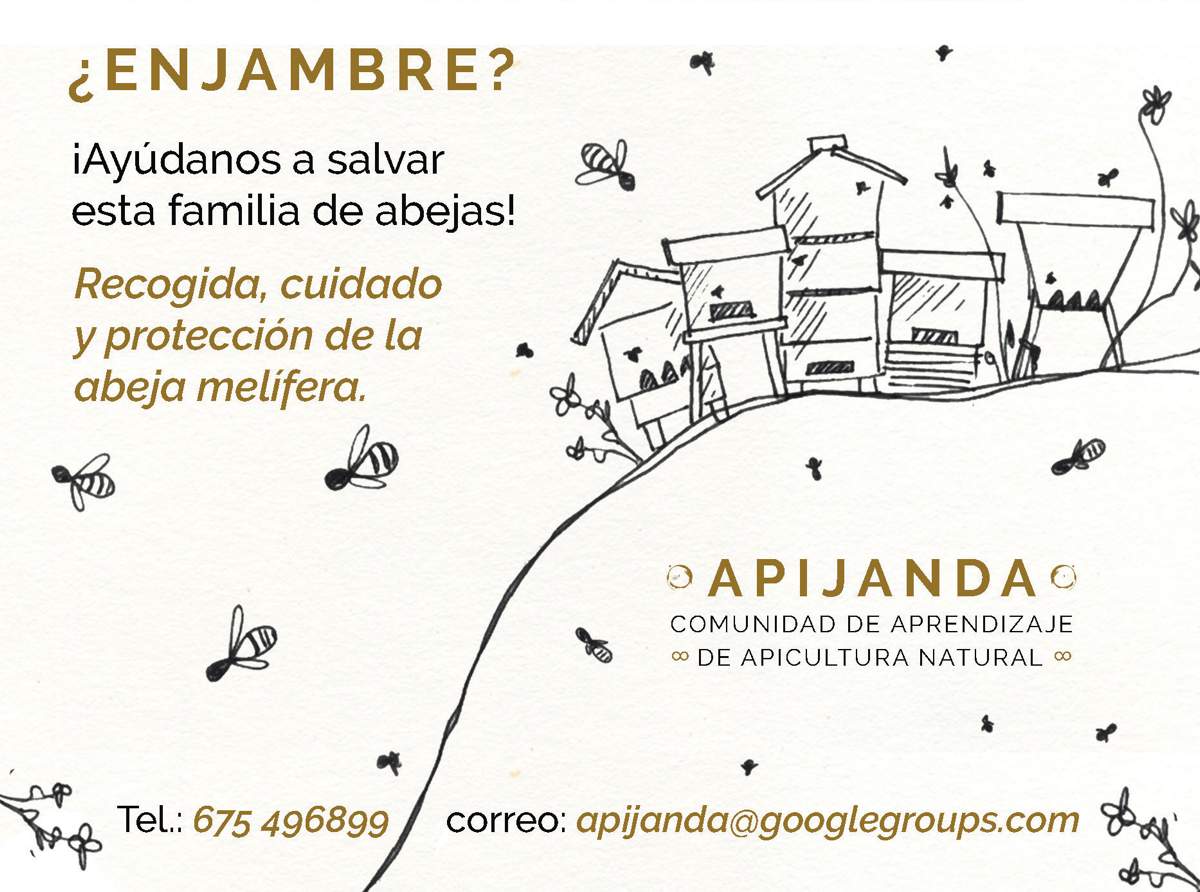